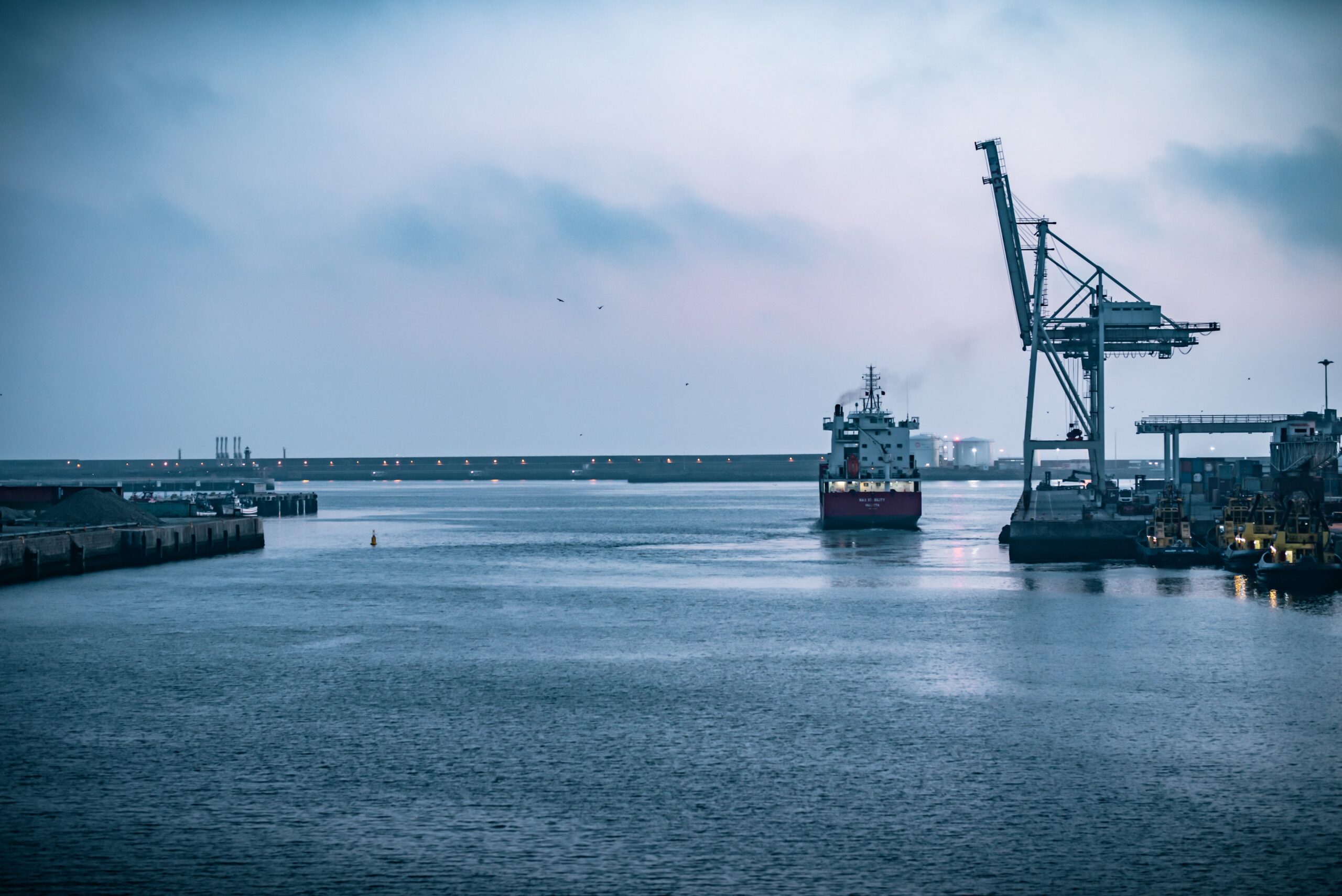 • Despite the geopolitical and economic woes affecting demand, global trade increased in Q3 by 2,7%, following a rather sharp decline during the first half of the year. Most main importers have bought more dairy products in 2022, with the very notable exception of China. Cumulative trade volumes are nevertheless behind 2021 (-2,3%) and will likely decline this year for the first time in two decades.

• SMP was the only main product group to register a decline in Q3, whereas for the nine months combined all powders are down because of the weight of China in the import of these products. Cheese trade was flat in Q3 but is still showing continuous growth on an annual basis. Butter trade has recovered this year and this trend was amplified in Q3.

• On the import side, Southeast Asia is the most dynamic region, led by Indonesia which has been the fastest growing market this year with strong increases in all main categories. In addition to Indonesia, Saudi Arabia (for cheese and butterfat) and Philippines (for SMP and whey powder) also stand out.

• EU exports have remained sluggish, hampered by increased costs and uncompetitive pricing. Other main suppliers have shown a mixed performance depending on product, but overall the US continues to gain ground on the world market. Exports out of Argentina have also increased.

• The global demand and trade outlook is influenced notably by affordability concerns and broader economic anxiety, a strong USD as well as uncertain perspectives in China.